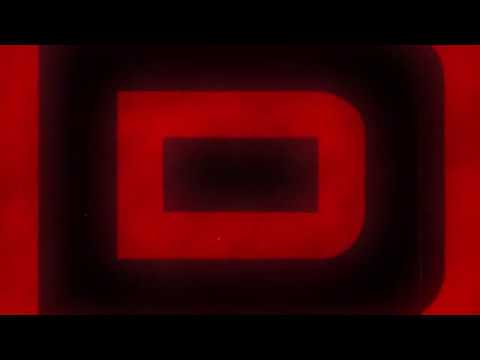 A Passion for Keyboards

Our founder, Uli Behringer has a deep passion for keyboards. Born in the small town of Baden, Switzerland in 1961, Uli grew up in a musical family where his mother taught him to play the piano at the tender age of four. His father was a scientist who built a massive organ in the family home and taught the young lad all about electronics. So at the age of 17, Behringer built his first synthesizer – the UB-1. Later, while attending college to seek a degree in audio engineering, Uli put his electronics knowledge to use, building his own equalizers and signal processors to fill the gap left by the university's inability to provide enough proper studio gear. Word soon spread about how good his products were, and he began building gear for his friends – the BEHRINGER legacy had begun. The rest, as they say, is history...

The 1970s spawned the first truly portable analog synthesizer, and while it was quickly adopted by lots of renowned musical artists including Jan Hammer, Chick Corea, Rick Wakeman, Jean-Michel Jarre, Isao Tomita and Keith Emerson to name a few, it was somewhat temperamental and very expensive. An ultra-affordable homage to that iconic synthesizer, with all the features of the original and then some, the BEHRINGER MODEL D lets you conjure up virtually any monophonic sound imaginable with incredible finesse and ease. The pure analog signal path is based on authentic VCO, VCF, VCA and ladder filter designs in conjunction with a dedicated and fully analog triangle/ square wave LFO. And when it comes to protection and convenience, the MODEL D can even be mounted in a standard Eurorack, making it ideal for the studio and/or the road. Owning a MODEL D is like having your own personal time machine, enabling you to freely embrace the past – or shape the future!

True to the Original

Great care has been taken in designing the MODEL D including the true to the original “D Type” circuitry with its matched transistors and JFETs, ultra-high precision 0.1% thin film resistors and polyphenylene sulphide capacitors. This highly-focused attention to detail is what gives the MODEL D its ultra-flexible sound shaping capability, which covers everything from super-fat bass and lead tones, stunning effects, progressive organ sounds – and all the way out to the otherworldly sounds of your imagination.